NIKE vS The World 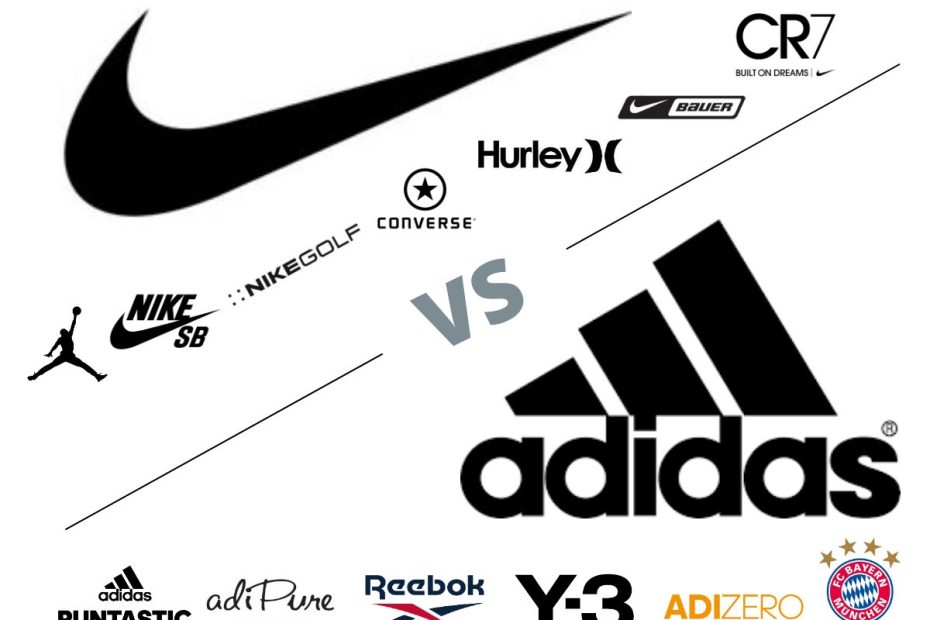 In recent weeks NIKE has taken to the courts to sue the likes of .. well everyone! The past few years has witnessed the rise of a few small designers (used loosely). These fashion houses have made a name for themselves in the sneaker marketplace. These include John Gieger, KIY, and Omni.

John Geiger GF-01, according to NIKE is a trademark violation of the NIKE AF1. NIKE’s AF1 precedes Geigers GF-01 by over 30 years. I mean even the name of the shoes are similar. The company’s have come to a settlement which both brands have agreed to. See below

NIKE VS KIY and Omni.

Nike has a long history of protecting its brand and its iconic sneaker designs. In recent years, the company has taken legal action against several other brands that it believes have violated its copyrights by creating sneakers that are too similar to its own designs.

One high-profile example of this was in 2017, when Nike sued Puma for copyright infringement over its “Thunder Spectra” sneakers. Nike claimed that the Puma sneakers were too similar to its own “Air Max 97” design and that Puma was attempting to “trade off the fame and reputation” of Nike’s sneakers. After a legal battle that lasted for several months, the two companies ultimately settled the case out of court.

Another example of Nike taking legal action over its sneaker designs came in 2018, when it sued Japanese brand Onitsuka Tiger for copyright infringement. Nike claimed that Onitsuka Tiger’s “Mexico 66” sneakers were too similar to its own “Cortez” design, and the case was eventually settled out of court.

Nike’s willingness to take legal action to protect its sneaker designs has earned it a reputation as a fierce protector of its brand and its intellectual property. While some may criticize the company for being overly aggressive, there’s no denying that its dedication to innovation and creativity has helped it become one of the most successful and respected brands in the world.